Marmoleum Ohmex, which is 2.5 mm thick, is available in four colours. Typical areas of use are computer/server rooms and areas with sensitive equipment.

Forbo has developed a special formula for Marmoleum that meets specific requirements for electrical conductivity.

Marmoleum Ohmex is, like all Marmoleum-products, produced from renewable materials, therefore making it one of the most sustainable floor coverings available.

Static electricity
Friction and subsequent separation of two objects can generate tribo-electrification, the most common source of static electrical discharge, causing electrical shocks when touching metal objects, paper and foils sticking together, static when taking off clothes made of synthetic materials and lightening. The discharge can cause damage to items such as electrical equipment. 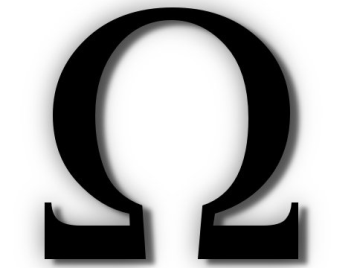 Here you can immediately download the following Marmoleum documents:

Forbo has a wide variety of promotional and technical documentation available for Marmoleum, including technical specifications and environmental datasheets. All documents can be found by clicking on the following link: (insert link to download centre once available)

From how they’re made to how they perform, we make truly sustainable floors that are good for people, good for buildings and good for the environment. So, from the building they’re in to the world outside its doors, we believe we're helping our customers create better environments.

There’s a craft to making really good linoleum. Fortunately, we've had 100 years’ experience in getting it just right. Forbo's Marmoleum is made from 97% natural raw materials. So it's no surprise that it is the world's leading sustainable resilient flooring. Marmoleum is what it is, a genuine, authentic floor.

To find out more about how we Create Better Environments, click here We always recommend our linoleum products are installed by certified installers to ensure a professional finish and lasting floor performance. Full installation and cleaning and maintenance instructions can be downloaded below. 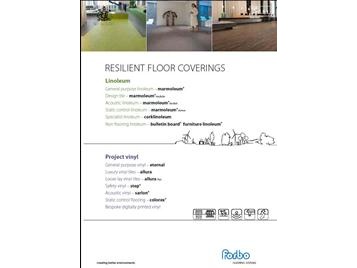